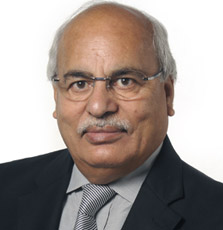 His knowledge and expertise in complicated legal issues in corporate law is best known in the professional circles. He has been a representative member of core group of the Institute of Company Secretaries of India and represented at the expert committees of Ministry of Company Affairs on recodification of the Companies Act. He has appeared before the House Committee of Parliament and presented suggestions for simplification and consolidation of the Companies Act.

He was also involved in public sector reform program in Madhya Pradesh and passenger transport system regulatory framework in Andhra Pradesh at the behest of Asian Development Bank, United Kingdom. 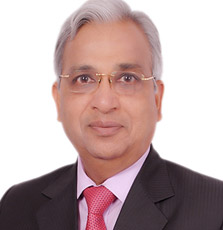 He was on the Board of International Federation of Accountants (IFAC) during 2008-2011, a global organization for the accountancy profession comprising of 167 members and associates in 127 countries.

Subsequent to the scandal in Satyam group of companies, Government of India nominated him for appointment on the Board of two Satyam group companies, namely Maytas Infra Limited and Maytas Properties Limited, which he has successfully revived and put both these companies back on track.

He has more than three decades of experience on advising corporates on finance, taxation and corporate matters. Mr. Jain specializes in Direct Taxes and Corporate Laws and is also on the Editorial Board of International Tax Journal.

He is regularly involved in the consultation process of the Ministry of Finance and Ministry of Corporate Affairs and member of various expert committees/panel constituted by the Government of India for fiscal and commercial legislations. He has also held the position of ‘Member of Income Tax Appellate Tribunal’, in the rank of Additional Secretary, Government of India.

He is Founder Board Member of Indian Institute of Corporate Affairs, set up by Ministry of Corporate Affairs, Government of India. He is Chairman, National Council on Direct Taxes and National Council on Non-Banking Financial Companies of ASSOCHAM, and is a life member of Indian Council of Arbitration. He is independent director on the Board of DLF Limited, PTC India Limited, PTC Financial Services Limited and IL&FS Engineering and Construction Company Ltd. 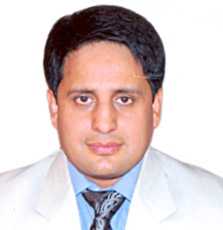 
Mr. Rakesh Kumar is a Law graduate from Delhi University and a Fellow member of Institute of Company Secretaries of India. He is a member of Bar Council of India; Company Law Board Bar Council; American Intellectual Property Lawyers Association; Indian Council of Arbitrators; Society of Indian Firms; Confederation of Indian Industries; Indo-American Chamber of Commerce; and Indo-German Chamber of Chamber.

He has in a short professional span of less than a decade handled various assignments like restructuring of various listed /unlisted /family-oriented /group /subsidiary companies operating in non-banking /real-estate /IT /automotive /education /steel /oil and gas and various sectors through merger /demerger /acquisition /winding-up etc. 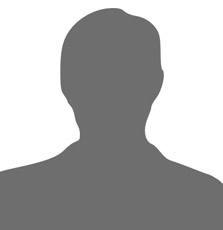 
Mr. Vipul Ganda holds a bachelor’s degree in law from the Government Law College, University of Mumbai, Mumbai and a Master of Laws (International Financial Services Law) degree from the University of Manchester, United Kingdom.

He worked with Dave & Girish & Co., Advocates, Mumbai, from July 2002 onwards till July 2006. Assisted Mr. Girish Dave, Managing Partner of Dave & Girish & Co., extensively in arbitrations and other legal proceedings in the areas of financial, securities, banking, contractual and corporate laws, before arbitration tribunals, High Court of Bombay, Securities and Exchange Board of India and Securities Appellate Tribunal. 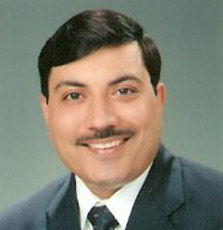 
Mr. Deepak Kukreja is a graduate in Commerce and Law, and holds Post Graduate Diploma in Financial Management (P.G.D.F.M). He is a Fellow Member of Institute of Company Secretaries of India, Associate Member of Institute of Chartered Secretaries and Administrators (UK) and an Associate Member of All India Management Association (AIMA). Mr. Deepak Kukreja was elected to the Northern India Regional Council twice and was Chairman – Northern India Regional Council of ICSI in the year 2013.

Mr. Deepak Kukreja has more than 20 years experience in the areas of Company Secretarial services, Corporate Laws and dealing with various Ministries and Government Agencies at both Central & State Level, such as Securities & Exchange Board of India, Ministry of Corporate Affairs, Company Law Board, Regional Director, Registrar of Companies, Official Liquidator, Banks and Financial Institutions. 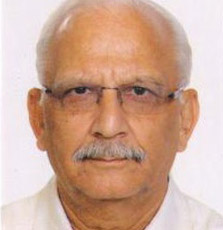 
Mr. Haksar is a post - graduate in Economics (Honours) from London School of Economics and completed the Barrister’s Programme from College of Law, London. He was called to the English BAR in 1977 from Lincoln’s Inn, and was registered with the Bar Council of Delhi on April 1, 1978. 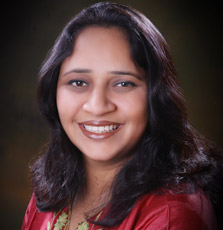 Ms. Gupta’s experience spans over 20 years in the corporate secretarial and legal arena which includes working with large Industrial houses/ institutions in India and abroad.


Mr. Krishan Lal holds a post graduate degree in law from the University of Delhi and is a Fellow member of the Institute of Company Secretaries of India

He has a vast and diversified experience as an in-house counsel of various corporate bodies including IFCI, BHEL, NTPC, Balarpur Industries Limited and Escorts Limited.

He has also been appointed on the panel of Arbitrators of the Indian Council of Arbitration and Federation of Indian Chambers of Commerce and Industry and is well recognized in legal fraternity.